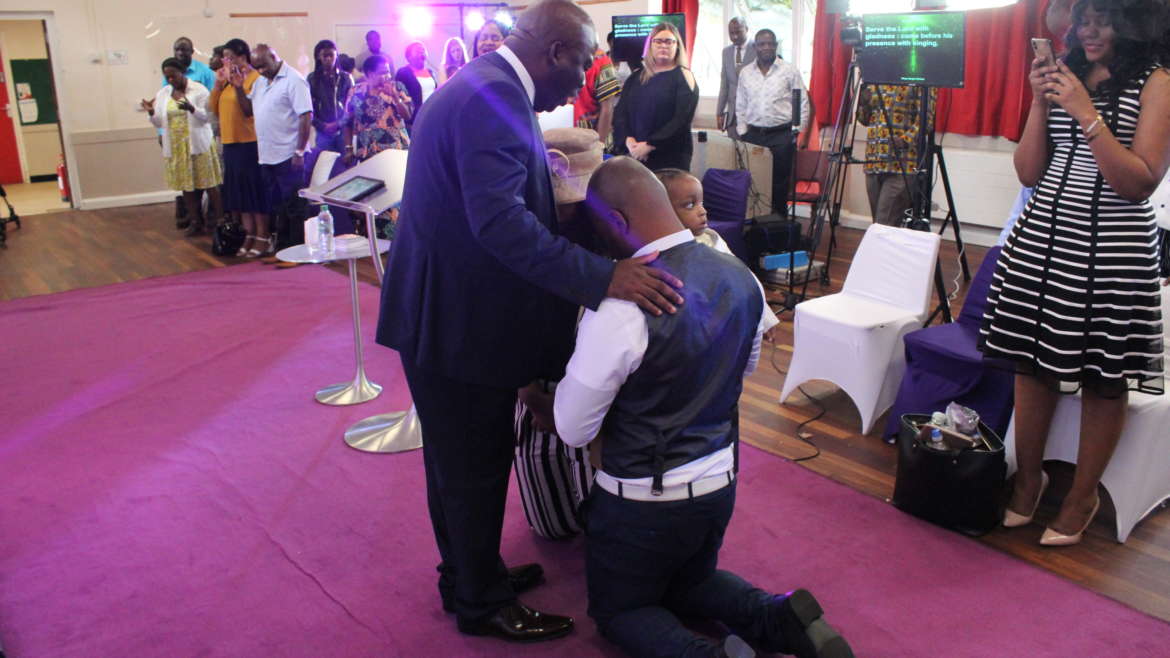 Every evil veil covering your destiny is destroyed today

2 Corinthians 3:13 unlike Moses, [who] put a veil over his face so that the children of Israel could not look steadily at the end of what was passing away.

14 But their minds were blinded. For until this day the same veil remains unlifted in the reading of the Old Testament, because the [veil] is taken away in Christ.

15 But even to this day, when Moses is read, a veil lies on their heart. 16 Nevertheless when one turns to the Lord, the veil is taken away.

When Jesus died on the cross, the drop of His blood on the earth caused and earthquake and also torn the veil in the temple from top to bottom into two giving permanent access into the holies of holies.

But just as you know everything God does, satan also does the opposite. Satan invented negative evil veils to destroy the destiny of God’s children.

Laban switched Jacob’s desired wife by giving him the woman he did not want, by the time he realise it was too late.

Negative veils exist to prevent you from entering into your desired destiny, but in the name of Jesus and by the blood of the everlasting covenant, we destroy every negative veil covering your destiny and glory today. 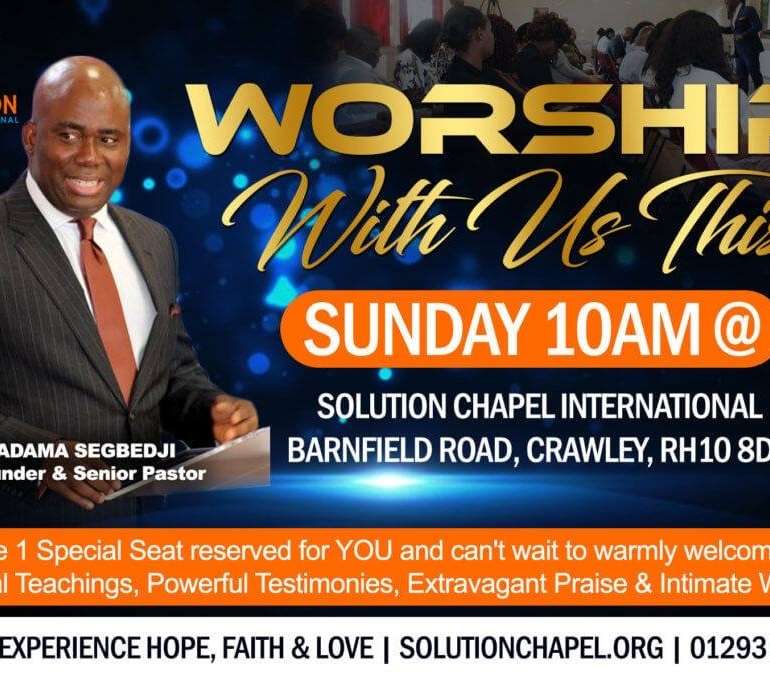 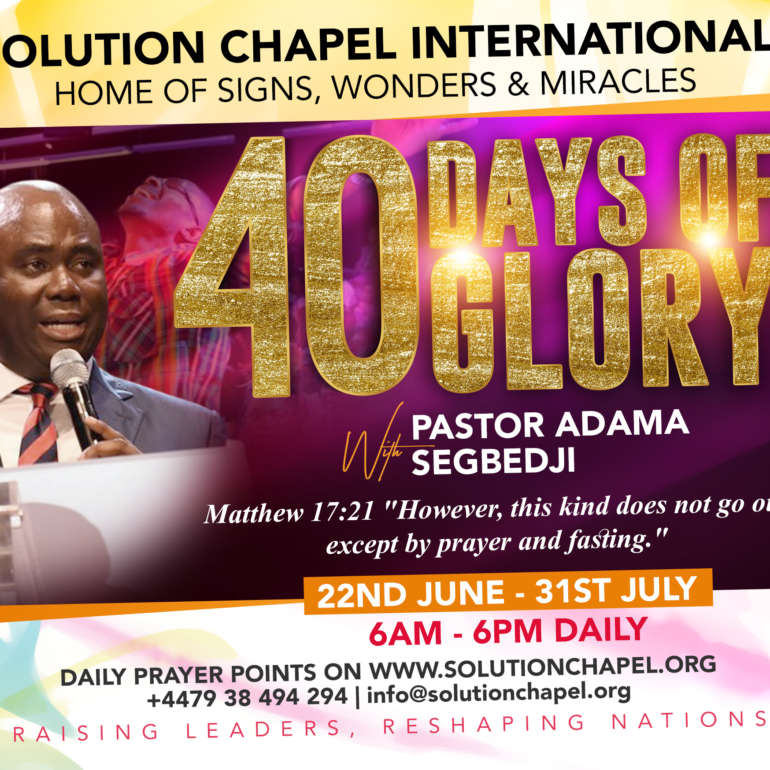 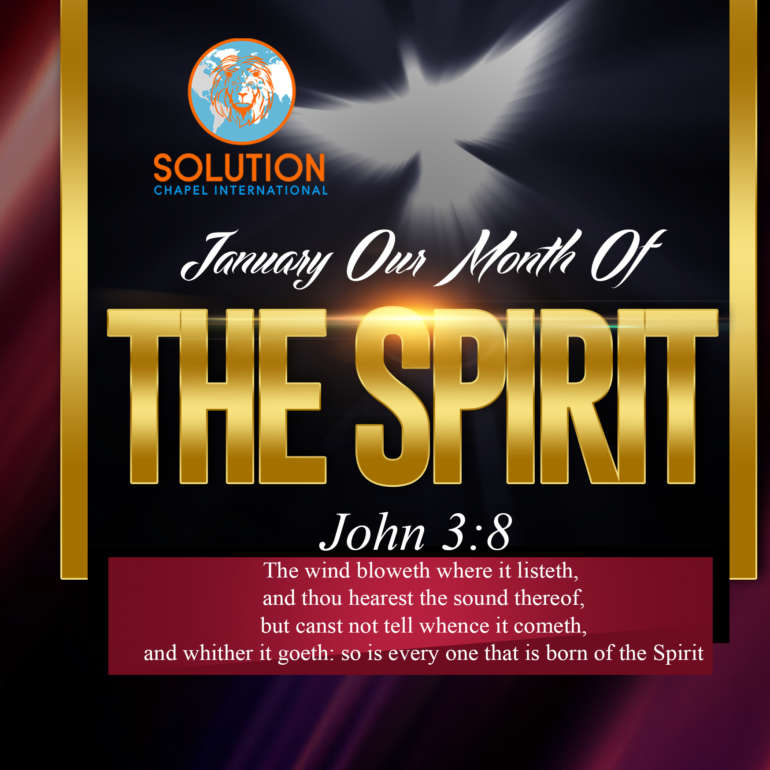 January Our Month of THE SPIRIT 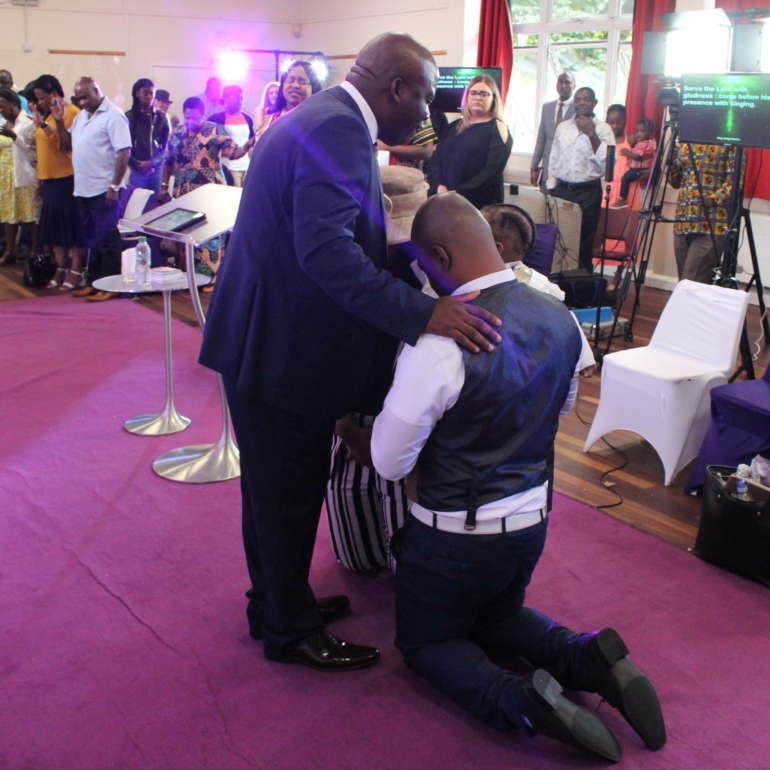