Beware of the deceptions of men and women who claim they went to heaven and came back. Listen to what Jesus said about that

John 3:11 Most assuredly, I say to you, We speak what We know and testify what We have seen, and you do not receive Our witness.

12 If I have told you earthly things and you do not believe, how will you believe if I tell you heavenly things?

13 No one has ascended to heaven but He who came down from heaven, that is, the Son of Man [b]who is in heaven.

Luke 16:20 But there was a certain beggar named Lazarus, full of sores, who was laid at his gate, 21 desiring to be fed with [a]the crumbs which fell from the rich man’s table. Moreover the dogs came and licked his sores.

22 So it was that the beggar died, and was carried by the angels to Abraham’s bosom. The rich man also died and was buried.

23 And being in torments in Hades, he lifted up his eyes and saw Abraham afar off, and Lazarus in his bosom.

24 “Then he cried and said, ‘Father Abraham, have mercy on me, and send Lazarus that he may dip the tip of his finger in water and cool my tongue; for I am tormented in this flame.’ 25

25 But Abraham said, ‘Son, remember that in your lifetime you received your good things, and likewise Lazarus evil things; but now he is comforted and you are tormented. 26

26 And besides all this, between us and you there is a great gulf fixed, so that those who want to pass from here to you cannot, nor can those from there pass to us.’

27 “Then he said, ‘I beg you therefore, father, that you would send him to my father’s house,

28 for I have five brothers, that he may testify to them, lest they also come to this place of torment.’

29 Abraham said to him, ‘They have Moses and the prophets; let them hear them.’

30 And he said, ‘No, father Abraham; but if one goes to them from the dead, they will repent.’

31 But he said to him, ‘If they do not hear Moses and the prophets, neither will they be persuaded though one rise from the dead.’ ” 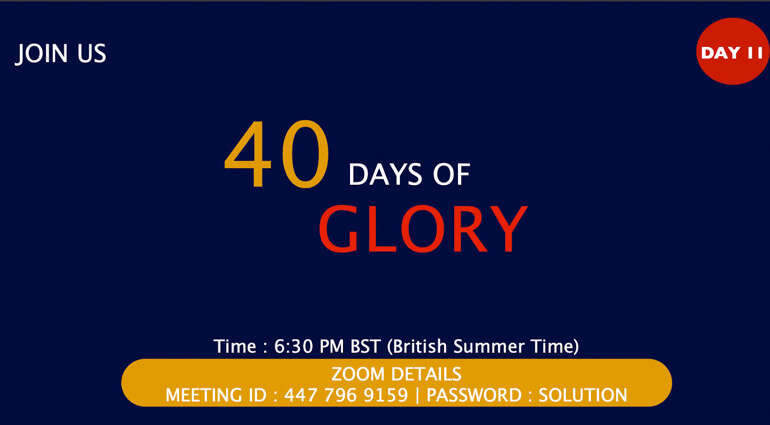 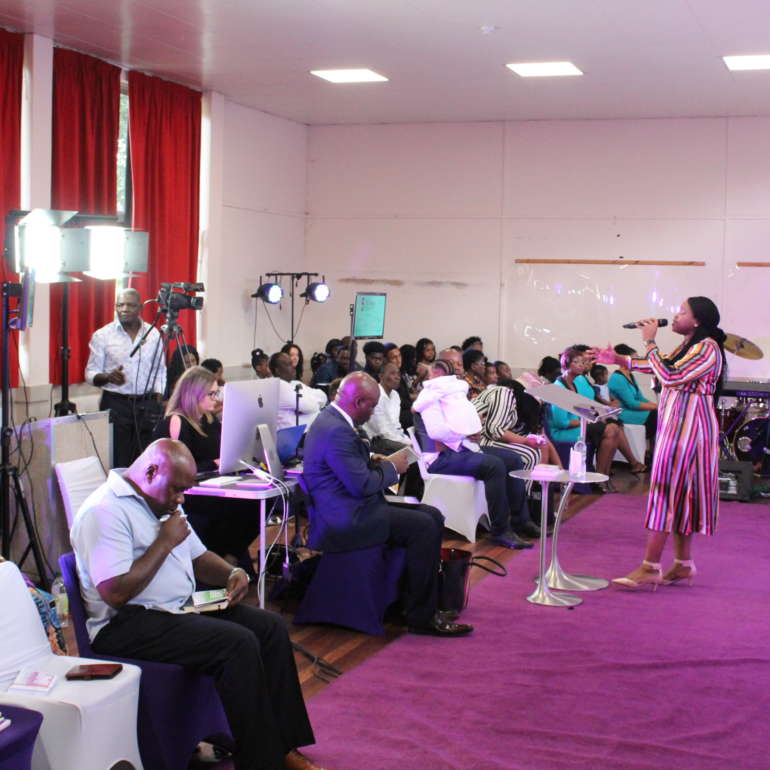 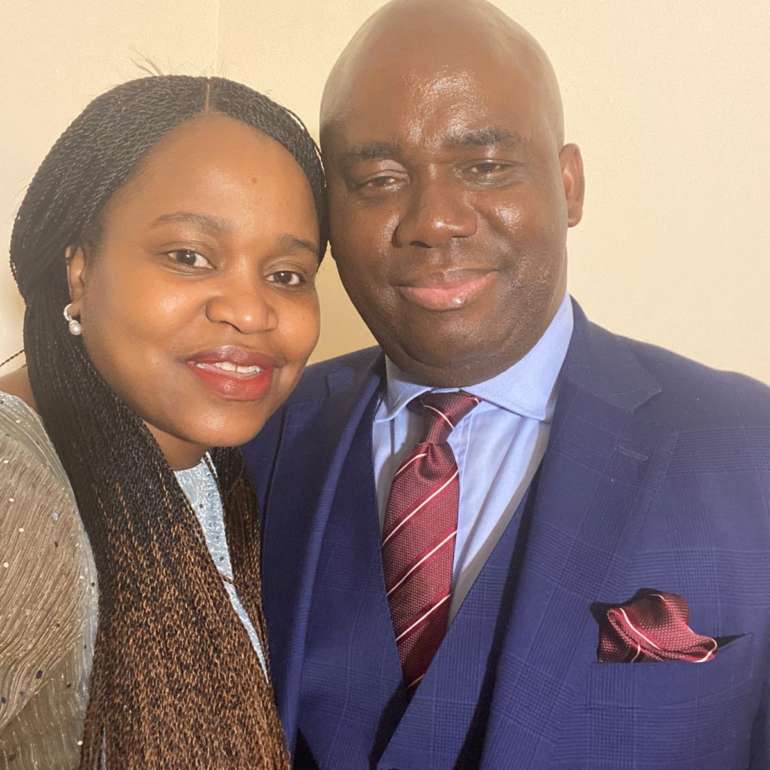 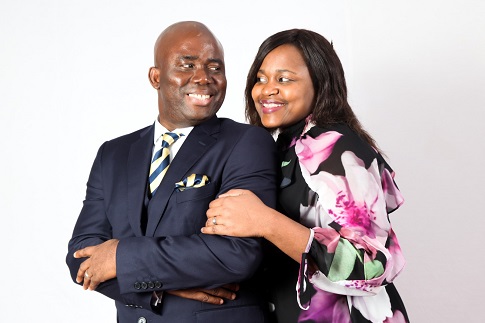