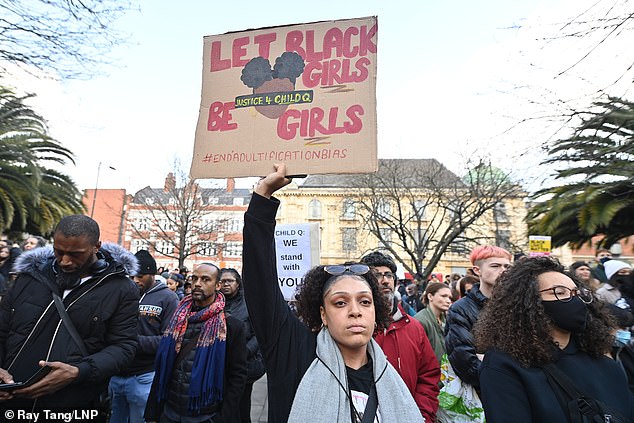 Black children are treated as ‘less innocent’ in schools because they are seen as more adult than their white peers, a report has found.

The paper from former Children’s Commissioner Anne Longfield highlighted the ‘adultification’ of black students who are treated with less care and protection because of perceived maturity.

Those children seen as older are more likely to be punished or excluded, the report claims.

Longfield’s intervention comes a month after the Metropolitan Police was heavily criticised for strip-searching ‘Child Q’ – a black 15-year-old girl – without an appropriate adult present on suspicion of possessing cannabis.

Ms Longfield said: ‘[Adultification is] very real and it has a huge impact on children’s lives,’ she said.

‘That means that we look after them slightly less and they don’t get the protections and safeguarding they should.’

The report from the Commission for Young Lives also included a radical suggestion to ban exclusions at the primary school level from 2026.

Ms Longfield said the report is not about ignoring behavioural problems in schools but is about bringing in ‘a new era of inclusivity’.

She told BBC Radio 4’s Today programme: ‘This isn’t trying to ignore the problems that are clearly being displayed with the child, nor is it about reducing expectations around academic achievement, but it is about taking that responsibility for all children within the classroom.

‘And what we know is if we intervene early and offer that support to those children, often who will have special educational needs, they will be able to thrive in school.

‘But schools really often find themselves wanting to do that, but between a rock and a hard place.

‘They don’t have often that specialist support on hand, and to some, sadly, they say exclusion is the only option for them.

‘That’s why we want to see a new era of inclusivity that can support those children to thrive.’

A debate over the ‘adultification’ of black students has raged since Child Q endured a strip-search without an appropriate adult present after teachers at her school in Hackney called police erroneously suspecting the girl of possessing cannabis.

Child Q’s family is now taking legal action against the Met after a report found that racism was a factor in the arrest.

The incident only came to public attention after a safeguarding report by Hackney Council slammed the school responsible for calling the police.

The report says the kind of treatment Child Q and other black children have been subjected to is damaging to their confidence in schools and the police.

It also says that race-equality training should be a core part of teacher training while the school curriculum should be reformed to make it more inclusive.

Jahnine Davis, director of child-protection company Listen Up, told BBC News: ‘Black children are at a greater risk of experiencing this form of bias, due to preconceived ideas about black children being aggressive, deviant, and almost needing to be safeguarded from rather then safeguarded.

‘Black girls tend to be met with suspicion.

‘They tend to be perceived as being loud, as being aggressive and being hyper-resilient.

‘If you want to explore the adultification of black girls, we have to look at the history, which is rooted in slavery and colonialism.’

In the past three years, 5,279 children were searched in London, with 3,939 (75 per cent) from ethnically-diverse backgrounds according to disclosures made under Freedom of Information laws.

Officers in two London boroughs now need prior permission from a police inspector before any child can be strip-searched, as part of new measures introduced following the scandal.

The Met has launched a review of its strip-search policy after the widespread backlash at the revelations about Child Q.

The report from the Commission on Young Lives says Ofsted should introduce a new inclusion measure, with schools that are not inclusive unable to receive a ‘good’ or ‘outstanding’ grade.

It calls for exclusions from school of primary school age children to be ended within the next four years, with schools ‘supported with the necessary resources to achieve this’.

It adds that all schools should report how many pupils have been excluded or moved from their rolls every year.

The report notes that vulnerable pupils are sometimes ‘viewed as a problem that can be pushed onto someone else to deal with’ and that some schools have used tactics such as managed moves, off-rolling, exclusions or encouraging families to pursue ‘home education’.

One parent who spoke to the commission, whose child later received an autism diagnosis, said her son was excluded 17 times from school at the age of five.

‘The school said there was defiance and violence, but he was literally tiny,’ she said.

The report notes there is a ‘prominent strand of opinion’ that does not accept there is any link between being excluded and becoming involved in crime, but that youth workers, parents and children had recounted how exclusion from school was a ‘trigger point’ where pupils became more vulnerable to criminal or sexual exploitation or involvement in county lines.

‘There should never have to be a trade-off between a school achieving good scores and providing an inclusive, nurturing environment that takes responsibility for every child. But so often it seems there is,’ the report says.

It adds that some schools ‘don’t focus on vulnerable children because they don’t feel they have an obligation or responsibility to do so’, ‘or worse, in a minority of schools, they do not feel it is in their interests to even have vulnerable children in their school at all, and they game the system to keep them off their roll’.

It said it can ‘surely be no coincidence’ that the majority of exclusions take place in years 10 and 11, when pupils sit GCSE exams that will impact on the school’s position in league tables.

The report also calls for ‘alternative provision’ to be renamed ‘specialist provision’ while it says that the name ‘pupil referral unit’ should also be scrapped.

‘We do not believe primary school children should be permanently excluded at all and we would also like to see the end of the term ‘pupil referral unit’, which feels like a throwback to a bygone age,’ the report says.

It proposes that in the 55 education ‘cold spots’ identified by the Levelling Up Paper, there should be a five-year pilot to create new, inclusive schools, trialling a ‘cradle to career’ approach.

Julie McCulloch, policy director at the Association of School and College Leaders, said while the power to exclude was a ‘necessary last resort’, ‘it is very clear we must do everything possible to defuse problems which lead to challenging behaviour and keep young people in school’.

She added that the ‘vast majority’ of schools made this a priority but did this in a context of ‘extremely tight budgets’ which limited their ability to give more support to vulnerable pupils.

‘It is also the case that school performance tables prioritise academic attainment rather than how well a school provides an inclusive environment,’ she added.

Anne Longfield, chair of the Commission on Young Lives, said: ‘Look behind the headlines of the tragic deaths, acts of serious violence and criminal exploitation of our young people over recent years and so often you see a pattern of children disengaging and falling out of school and into harm.

‘Not all children who leave mainstream school will be affected but the statistics show that too many will – even more so if the child has special educational needs or is black.

‘A system that has no real accountability for a five-year-old boy being excluded 17 times in a year, or where a vulnerable teenager is out of school for months or even years, is not a system that is working for every child.’

A Department for Education spokesperson said: ‘While permanent exclusion for young children is rare, suspension and exclusion are necessary and essential behaviour management tools.

‘We are working to understand and tackle avoidable absence through the attendance alliance, and the Alternative Provision and SAFE taskforces are providing direct, targeted support to vulnerable pupils at risk of crime or exploitation, to keep them engaged in education.

‘Longer term, our recently published SEND and Alternative Provision Green Paper set out our plans to reform alternative provision, changing the culture and practice of how settings run and best-support their pupils.’

What did the Local Child Safeguarding Practice Review find?

Finding 1: The school was fully compliant with expected practice standards when responding to its concerns about Child Q smelling of cannabis and its subsequent search of Child Q’s coat, bag, scarf and shoes. This demonstrated good curiosity by involved staff and an alertness to potential indicators of risk.

Finding 2: The decision to strip search Child Q was insufficiently attuned to her best interests or right to privacy.

Finding 3: School staff deferred to the authority of the police on their arrival at school. They should have been more challenging to the police, seeking clarity about the actions they intended to take. All practitioners need to be mindful of their duties to uphold the best interests of children.

Finding 4: School staff had an insufficient focus on the safeguarding needs of Child Q when responding to concerns about suspected drug use.

Finding 5: The application of the law and policy governing the strip searching of children can be variable and open to interpretation.

Finding 6: The absence of any specific requirement to seek parental consent when strip searching children undermines the principles of parental responsibility and partnership working with parents to safeguard children.

Finding 7: The Covid-19 restrictions in place at the time appeared to have frustrated effective communication between school staff and the Safer Schools Officer.

Finding 8: Having considered the context of the incident, the views of those engaged in the review and the impact felt by Child Q and her family, racism (whether deliberate or not) was likely to have been an influencing factor in the decision to undertake a strip search. 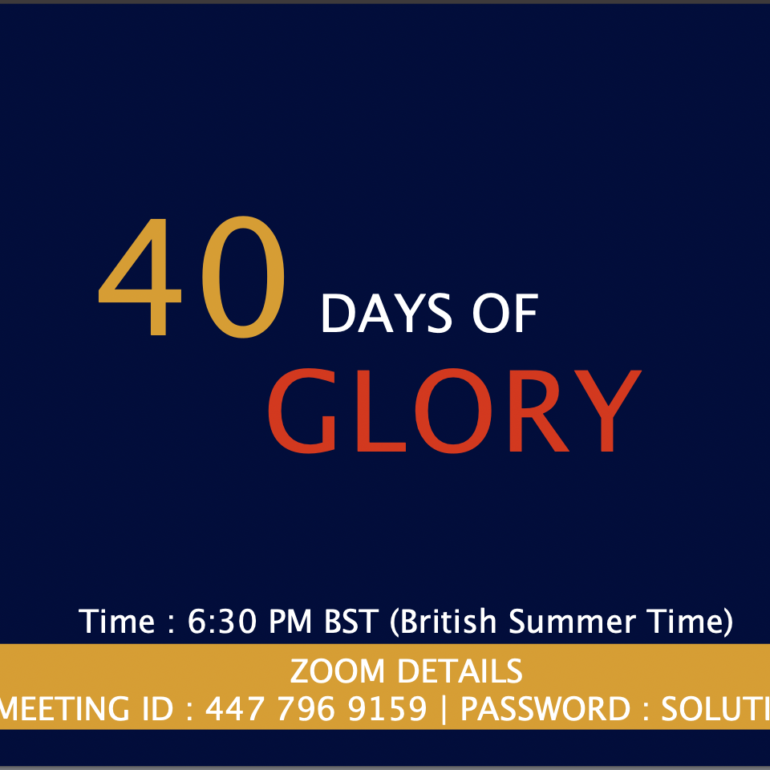 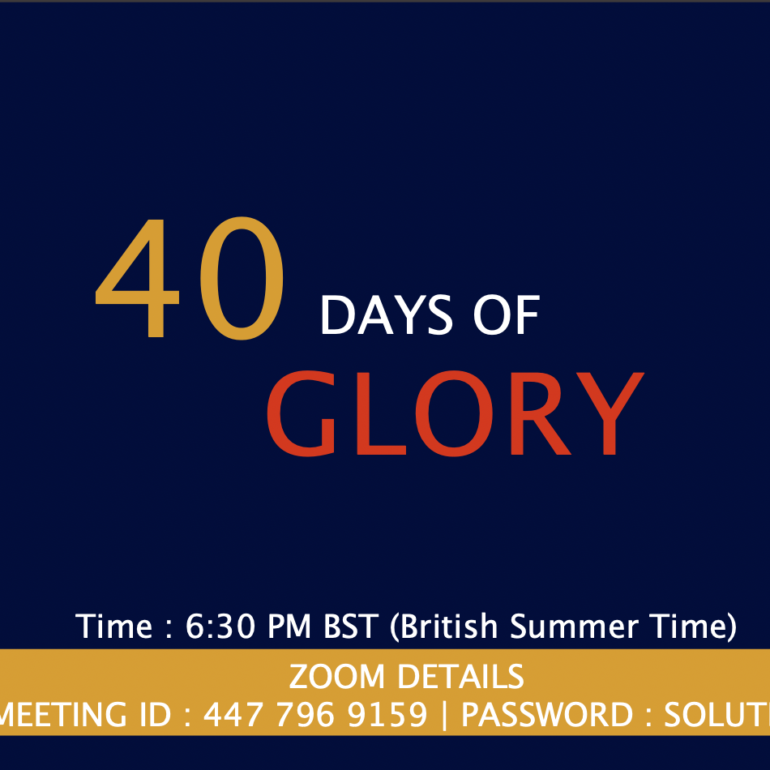 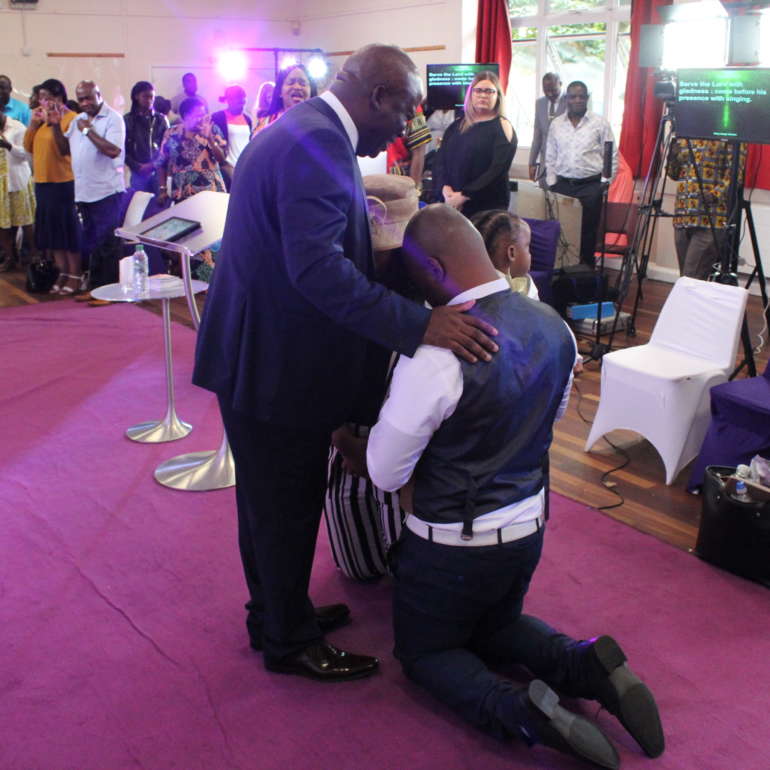 Black children are ‘over-policed’ and likely to face tougher punishments at school because they are viewed as ‘less innocent’ and more adult-like, new report says